We recognise soil as our most valuable asset which is quite literally our ‘factory floor’. Upset the factory floor, and production stalls; likewise, upset the soil and productivity suffers, hence causing a cycle of expensive cultivation and uninspiring yields. Promoting and preserving soil health is at the heart of all on-farm operations here at Springfield and since switching to strip tillage in 2010, we have been reaping the benefits year on year.

Arguably our most important non-renewable resource, soil is responsible for supporting the growth of food to maintain the world’s delicate eco-system, including ourselves. Heavily impacted by improper management, we see all too many of our soils lost through erosion and run off. In an age where efficient food production is king, we need to preserve all the resources we can.

How we promote good soil structure. We don’t plough. Simple.

At Springfield Farms, we have adopted a strip tillage approach to cultivation in the belief that ploughing destroys the architecture of the soil and its accompanying biodiversity, which we recognise as being vital for soil health and, ultimately, profitable farming.

Using the Mzuri system the striptill drill only cultivates narrow bands where the seed is to be placed leaving untouched reserves of nutrient-dense, naturally-aerated untilled soil in between the tilled zones. During this process, the seed is placed centrally into the tilled strip and soil is then reconsolidated back over the seed to provide the seed-to-soil contact needed for quick germination. This level of targeted tillage allows the soil to maintain its well-established structure whilst ensuring crops get off to a good start to remain financially viable.

Another aspect of fostering good soil structure is maintaining moisture within the soil, by not leaving it exposed to the elements. By turning the soil, ploughing releases much of the soil’s moisture to the atmosphere where it is of little help to the establishing crop. By using conservation tillage, previous crop residue is left on the surface protecting the soil and providing an important habitat for earthworms and beneficial insects. The decomposing surface residue increases organic matter levels within the soil, acting as a source of nutrients for the beneficial soil organisms and the growing crop.

Some would argue that ‘wet ground’ should be ploughed to dry the it out to a more manageable level. However, soil hugely benefits from improved aeration and drainage through reduced cultivation which, in turn, allows it to cope with high levels of rainfall and enables field operations to commence earlier.

Since converting to strip tillage, the water volume in the ditches has noticeably decreased due to the soil being able to cope better. As a result, nutrient leaching and erosion have significantly reduced.

Another common issue with conventional tillage is the associated compaction caused by multiple passes of heavy machinery. By using conservation tillage, the number of passes required to establish a crop have been greatly reduced, and with it, the risk of compaction. This is aided further by using GPS to ensure our tramlines are consistent each year. Where possible, we restrict trailers to headlands and use floatation tyres on our relatively light tractors to go above and beyond for our most precious asset. 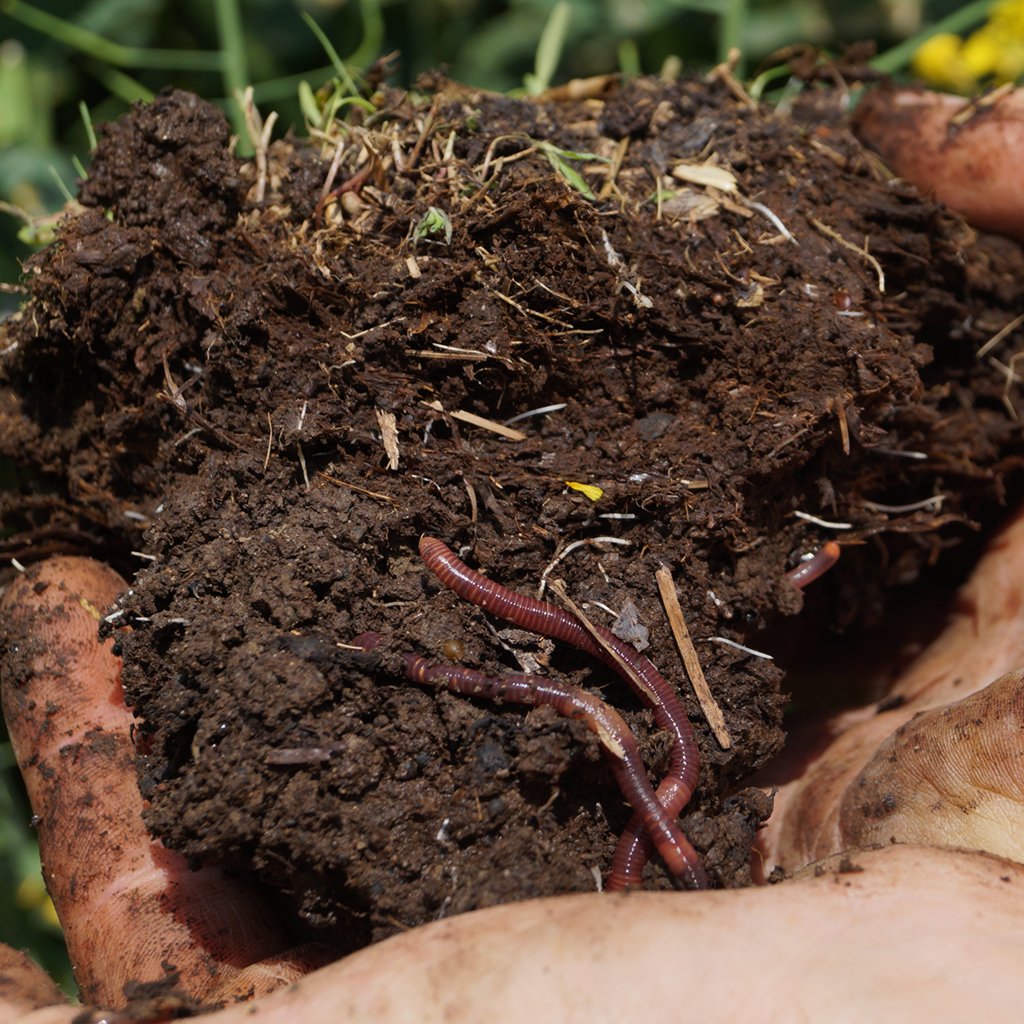 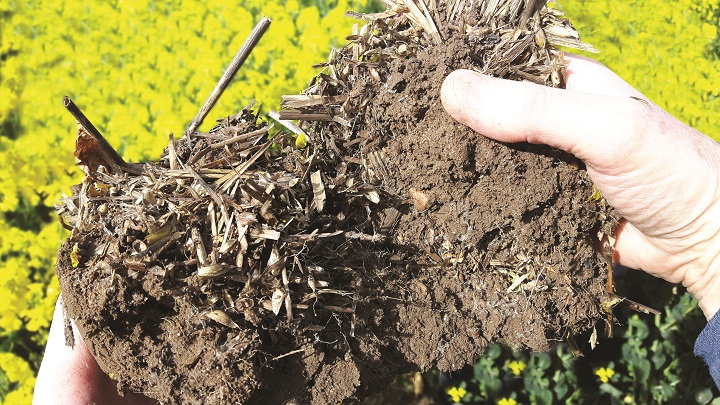 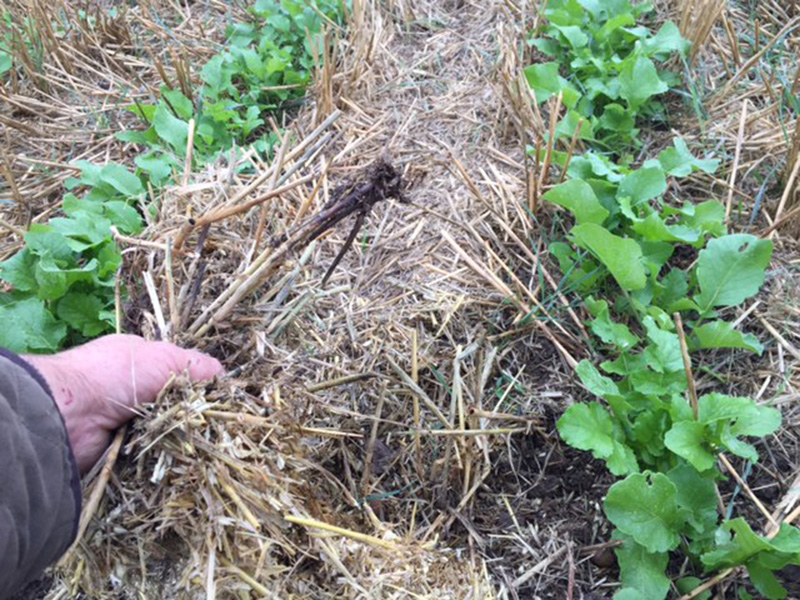