In early September, I paid one of Mzuri’s Trial Farms in Poland a visit to check up on how their crops were looking in the wake of the recent major storm.

In August 2017, Poland suffered from a horrifying storm responsible for damaging thousands of hectares of forests, saw people’s homes lost and many crops across the country decimated. For miles, fallen trees lined the roads and bus shelters and were scattered in nearby fields.

Damage was inevitable for such a disastrous storm, and my main concern was for the Soya and Maize, two important crops for Polish agriculture.

I was particularly interested to visit the Soya and to hear the Polish farmers’ experience with, what is to us, a novel crop. Our trials at home have proved interesting and visiting established Soya growers was a real treat, even if the circumstances were less than joyful.

Noticeably, the crop was taller than ours but the continuous rain that Poland was exposed to this year had caused the pods to suffer. The beans had failed to form properly, which is only going to hinder yield later. Hail had stripped the crop heavily and caused severe damage to the leaves. The wet weather chilled the ground and the lack of sunlight meant that the Soya is struggling to ripen.

Anxiously, the Polish farmers are still hoping for some last-minute sunshine to salvage what crop they can.

I had the opportunity of comparing maize crops on two neighbouring farms, one of which was farmed conventionally and the other using the Mzuri striptill system.

Remarkably, the most noticeable difference in the Mzuri-drilled Maize was that it was still standing. Although it suffered from significant leaf damage caused by hail storms, the crop looked relatively well considering that many other farms had seen whole crops decimated.

Neighbouring conventional farms had lost large swaths of maize to the high winds but the Mzuri drilled crop had remained strong and stable thanks to the well-established rooting system induced by strip tillage.

What I found most exciting however, was the storm’s impact on the soils farmed on different systems. The non-strip tilled ground had suffered from extensive water erosion, washing the soil away from the roots and contributing to the crop’s lack of stability. In stark contrast, previous crop residue at the Mzuri farms had sheltered the soil and was still clearly visible, despite the heavy rains. This had further protected the rooting network, giving the crop the best chance of staying upright and supporting the healthy cobs.

I was glad but not surprised to see that on the whole the strip tilled crops had fared well during the Polish storms. Hopefully, my friends will get better luck with the weather over the coming weeks to bring the much-needed sunshine and ripen the surviving crops. 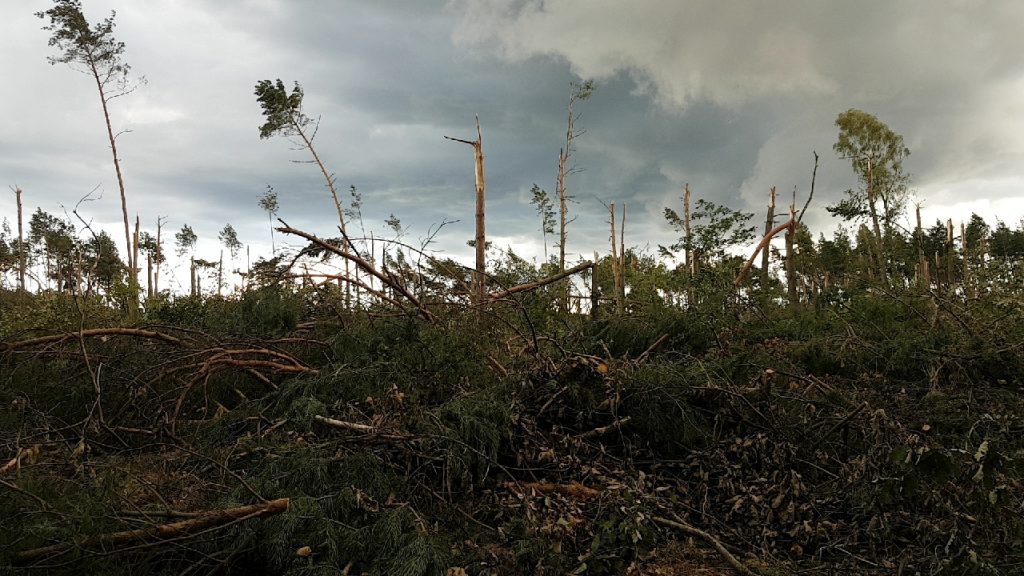 The clear up is set to take years 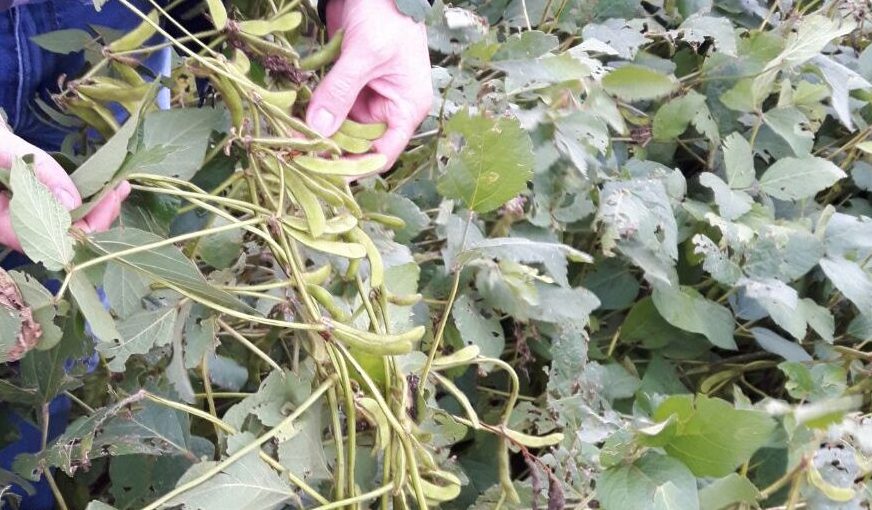 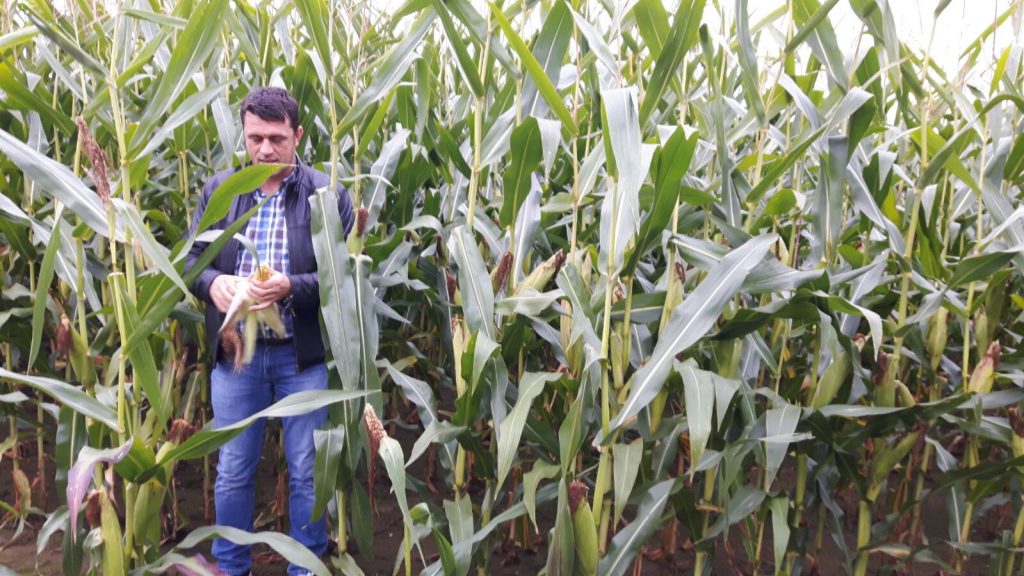 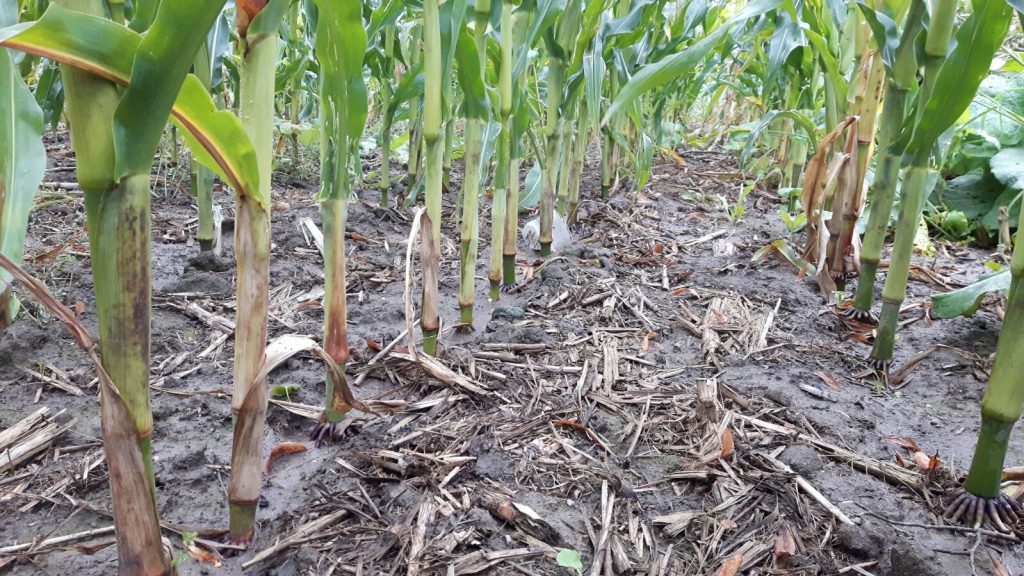