Being a Mzuri trial farm means we often host groups of farmers who want to see how the Mzuri strip tillage system performs in practice. Since we converted over 8 years ago, we have seen vast numbers of farmers and industry experts visit the farm taking an interest in soil health and looking at the different available options for reducing cultivations.

From university students to MEP’s and farmer groups, our farm regularly plays host, but one event is often the most anticipated of the year. Our Annual Spring Open Days offer the chance for not only a farm tour but also a live in-field demonstration of the Mzuri Pro-Til.

This year was no different and we welcomed over 100 growers to the farm in the middle of May.
As Farm Manager I lead the day starting with a farm tour, favouring the warts and all approach I made sure to show our visitors as much of the farm as I could including trials that hadn’t turned out as planned! Namely, our companion crop trial which had been hampered by the Wheat cash crop’s pre-emergence herbicide.

We followed by looking at our Rape fields, with the farmers being particularly impressed with the Hybrid variety Expedient, which had performed well throughout the season and now stood out as the top pick, in an already impressive group of fields.

Spring Beans were next and after sharing my experiences with Soya last year, I was pleased I had chosen to stick with traditional field Beans given the season so far. The lack of moisture had been mitigated by drilling directly into stubble and even establishment had been achieved via the small strip of tilled soil. The results of an impressive establishment were evident during the farm tours as all of the spring crop across the farm were growing away nicely.

I was pleased to share our various trials across the farm including Hybrid Wheat and OSR, seed rates, Omnia precision technology and Bio-stimulants. Our usual comparisons between row width and seeding coulters also featured and I enjoyed discussing the benefits of increasing light interception into the crop, particularly relevant for Oilseed Rape plants.

Our tour finished with a demonstration drilling Maize into stubble with the Pro-Til Xzact precision seeder. Despite the heavy nature of the soil I was delighted when several farmers commented on the way the ground broke up into a fine tilth in their hands, something that itself testifies to the benefits of reduced cultivations.

If you would like to visit us in the future either keep an eye out for our next Open day, or please get in touch. 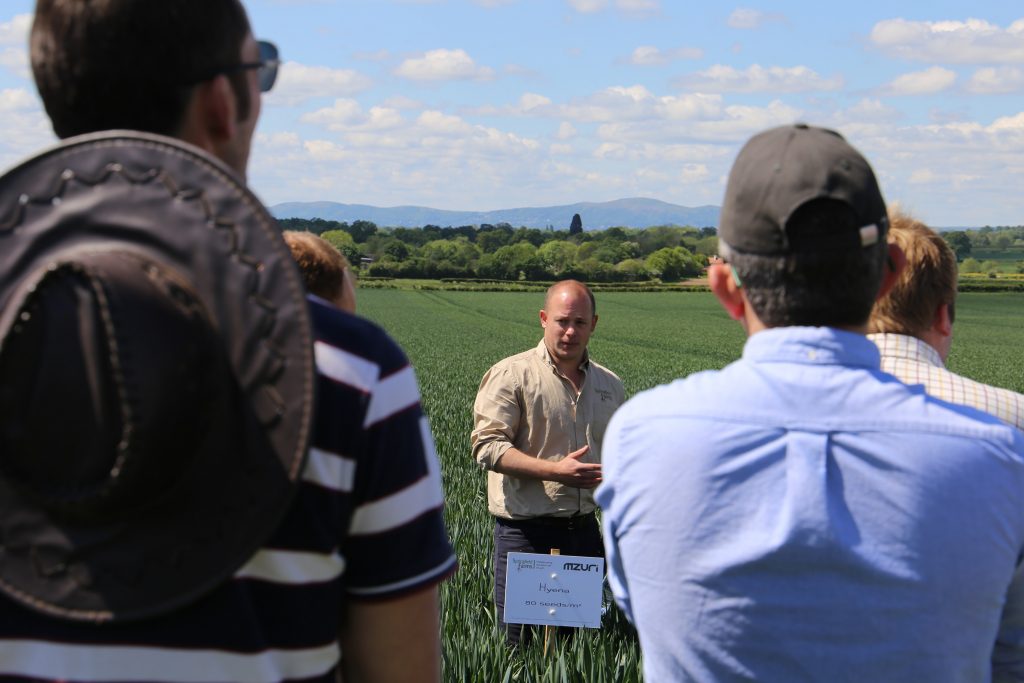 Discussing what we found with growing Hybrid Wheat on the farm 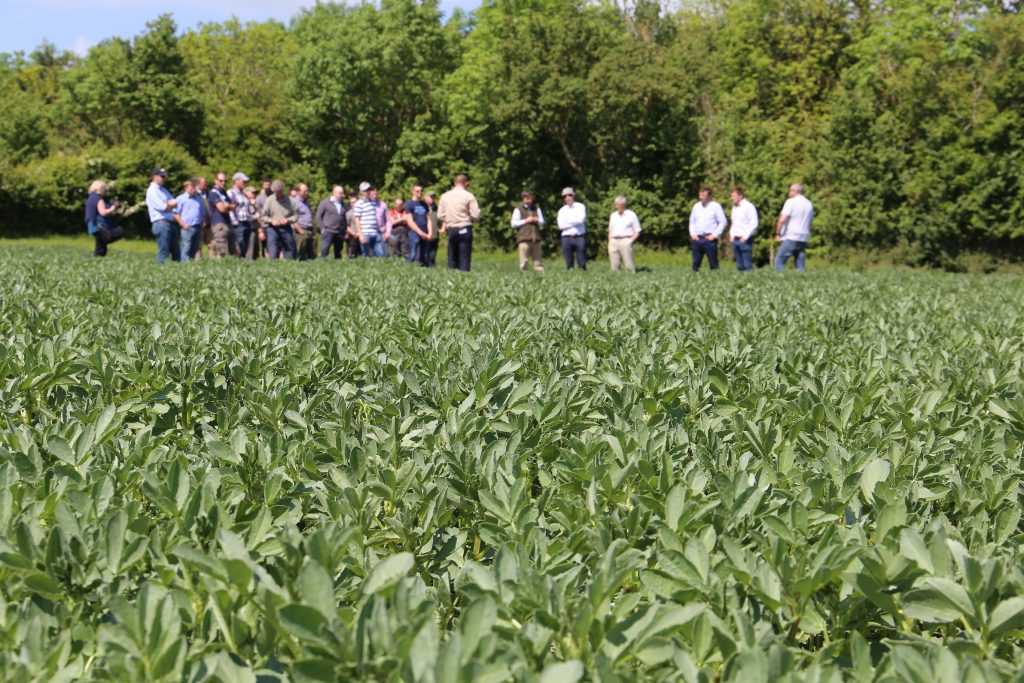 Spring Beans have been a welcome alternative to last years Soya 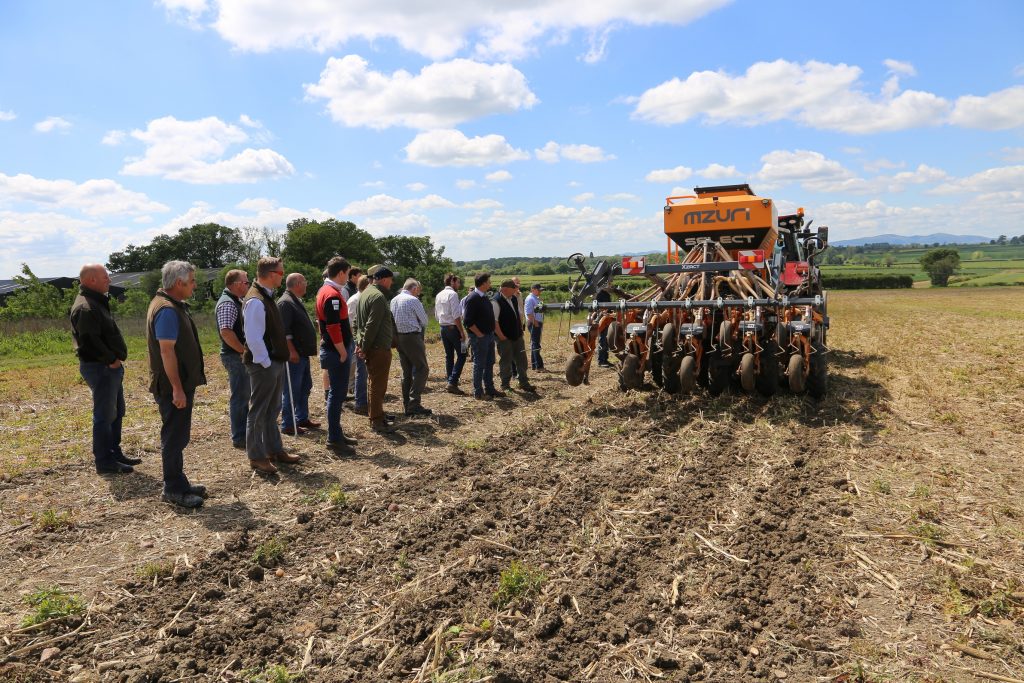 Drilling Maize into stubble with the Mzuri Xzact Pro-Til 3T