Late June I took the time to take a trip to Poland and visit another one of Mzuri’s trial farms. After last year’s visit in September, I was interested to see their establishment trials and how they were getting on since the major August storms. Nearly 12 months ago the country experienced one of the wettest harvests on record with many crops not being combined as a result. In contrast, this year it seems the lack of water will be causing the problems and I was keen to see how the strip tilled crops were comparing to their cultivated counterparts.

The Polish farm had conducted an establishment trial comparing direct precision drilling into Wheat stubble with the Mzuri Pro-Til versus pre-cultivating with disc harrows in the Spring before drilling. The results were quite astounding with the direct drilled crop into stubble looking considerably better than that of the pre-cultivated crop. It was apparent that the establishment that the pre-drilling cultivation left an inconsistent seedbed which left the crop lacking in the moisture it needed to get going.

Disking before drilling will have lost moisture to the atmosphere and meant the seed would have been planted in a sub optimal environment. Conversely, the retained straw of the non-disced field has retained moisture within the soil giving the crop the best start and conditions to germinate evenly and quickly. This could get away quicker and looks better for the extra reserve of moisture retained by drilling directly with the Pro-Til.

Seeing the visual difference so clearly has affirmed my beliefs that unnecessary cultivations compromise soil moisture reserves which, in a season like this, is in short supply and something we should be looking to preserve.

Like in the UK, the new Mzuri Xzact precision seeder is being put through its paces as the first one pass system of its kind. In Poland they have been establishing Maize with much success and are pleased with the accuracy of seed placement achievable. The biggest factor for its success as a system in Eastern Europe is its ability to go straight into previous crop residue, reducing moisture loss and protecting the delicate soils from erosion.

The photographs shows clearly the previous year’s Maize residue on the surface. In previous wet years this has proved essential for protecting the crops’ root mass and the surrounding soil from erosion, which otherwise would have resulted in crop losses as seen on neighbouring farms.

The most noticeable thing is how well Mzuri strip-tilled crops are looking in comparison to their heavily cultivated neighbours. The strip-tilled crops are hanging on despite the lack of rainfall thanks to retaining moisture at drilling. By far, the biggest take away message from my return trip to Poland was that leaving previous crop residue on the surface is key to successful establishment and that pre-drilling cultivations will compromise the seedbed.

It’s apparent that leaving all previous crop residue on the surface is not only important for getting a crop going, by encouraging even germination through moisture retention but also for protecting the soil surface and in turn, the crop in the event of extreme weather situations. The huge difference in crop canopy of the Soya this week shows just how much pre-drilling cultivation can affect moisture levels, compromising successful establishment.

With equally dry weather at home, I’m pleased that I don’t incorporate the straw and I’ve left it where it needs to be. If I had cultivated pre-drilling, I believe it would have been a very different story, disastrous in fact. Here as much as in Eastern Europe and other climates the Pro-Til consistently creates a good seeding environment with the preparation of a nursery seedbed thanks to the leading leg. The remaining undisturbed soil is well structured, holds valuable moisture and nutrient reserves making it ideal for healthy root growth. The ability to put fertiliser, particularly DAP, down the front leg below the seed, where it’s needed makes a big difference and gives the crop the kick start it needs.

My visit to Poland has once again opened my eyes to the challenges that agriculture faces and affirmed my belief that we can’t afford to be taking the risk of cultivating our soils. 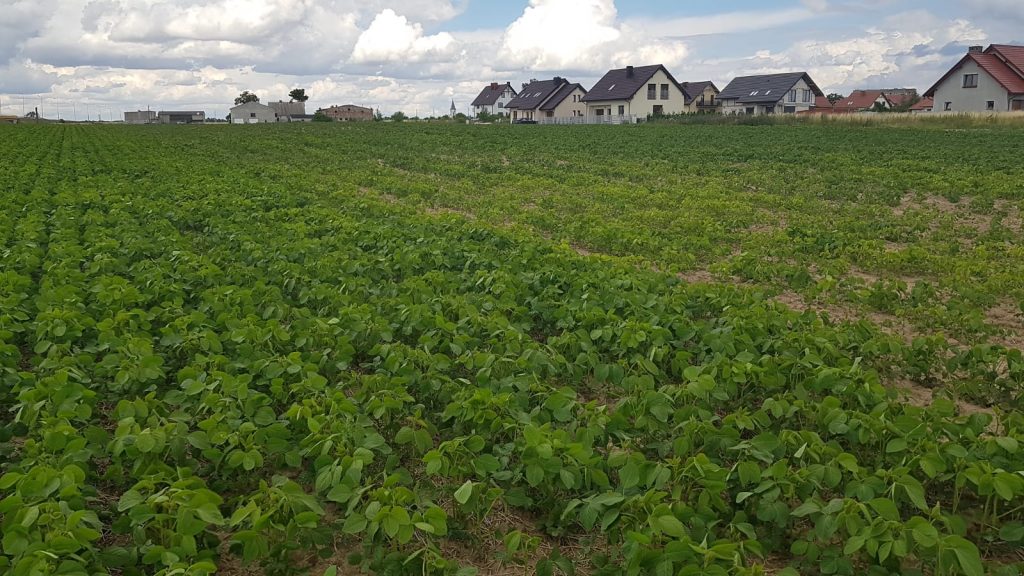 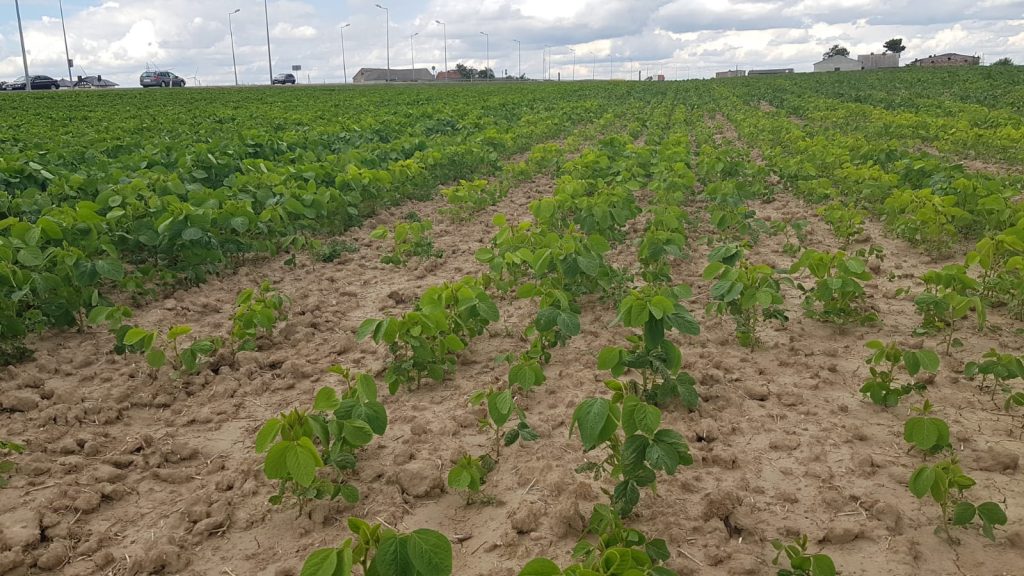 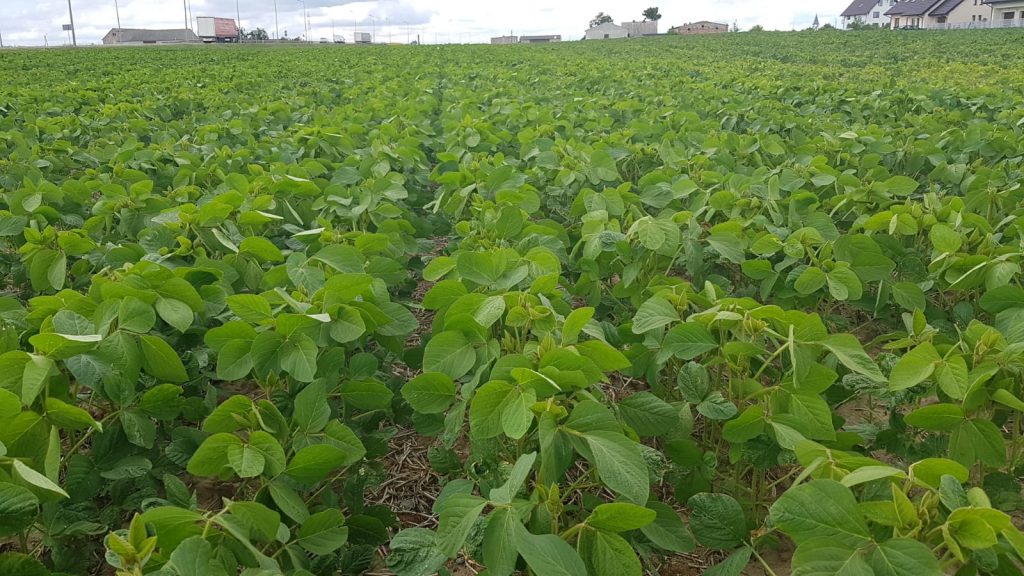 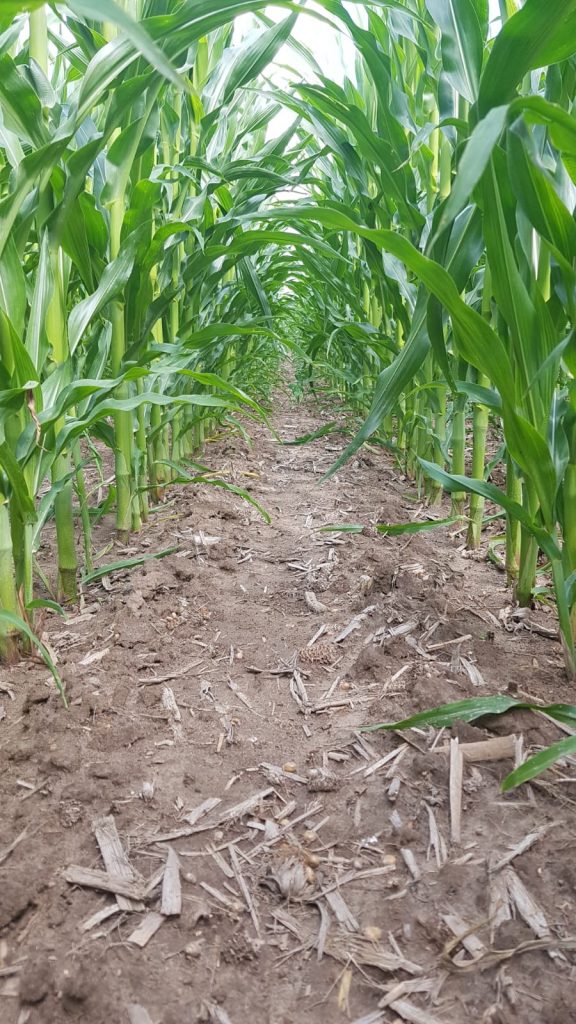