We’ve worked very hard over the years to increase the wildlife on the farm and have had much success in doing so. In particular the hares have really found their feet and numbers have increased dramatically. Thanks to our wider headlands and more natural approach to farming, numbers have flourished as have the rabbits although arguably they need little help in multiplying!

Apart from being a joy to see the hares race around the farm in groups of up to seven at a time as seen over the last week, I begin to wonder how my crops will fare with the extra wildlife pressure.

Needless to say, they are faring, but it’s obvious that they have taken a harder hit than usual. Whole sections of headlands have been nibbled by the rabbits whilst the pigeons have kept up their side of the deal and descended on mass. Unfortunately we were a little slow off the mark with the pigeon control so have suffered some damage, and with the fields being next door to neighbouring cattle and close to the village we have perhaps been slightly too sympathetic with the crow bangers.

A lesson learned, but the crop that remains is doing well and the mixture of warm and wet weather is giving it the best start. Next week we will be going on with the herbicide which should work well after a brief shower.

It is a pleasure to see the fruits of our labour and see the difference small changes to how we farm can make on the natural environment and wildlife. Bearing this in mind, if Soya finds itself in our rotation next year we will have to be more proactive in the crops’ vulnerable early stages with our pest management. 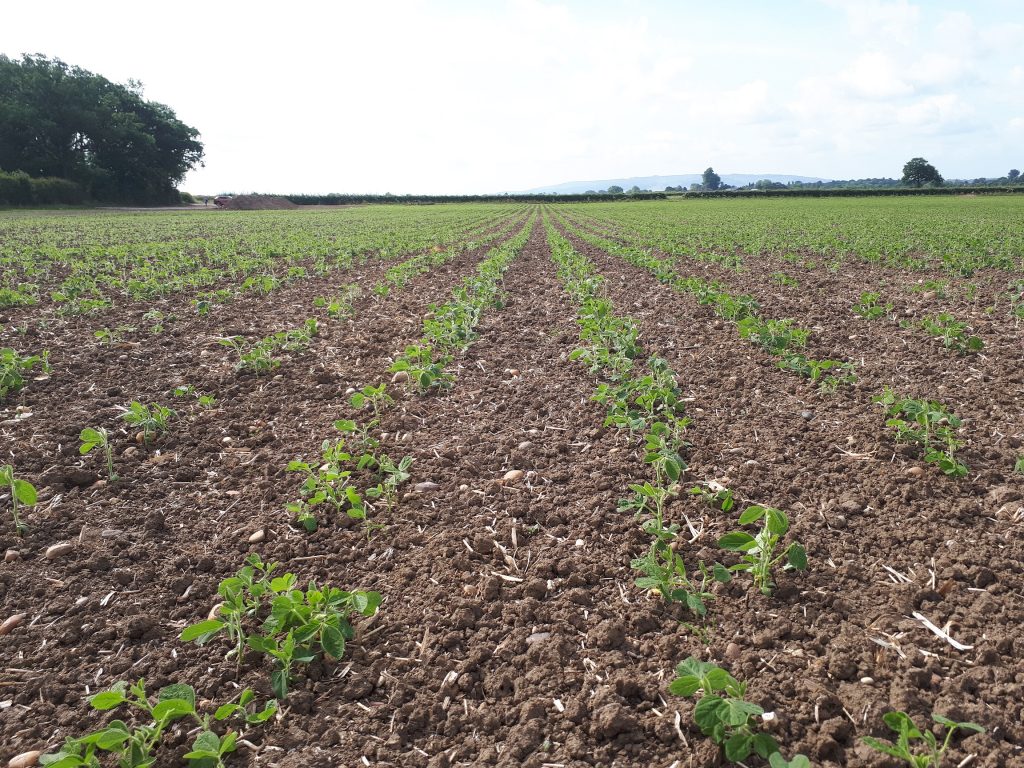 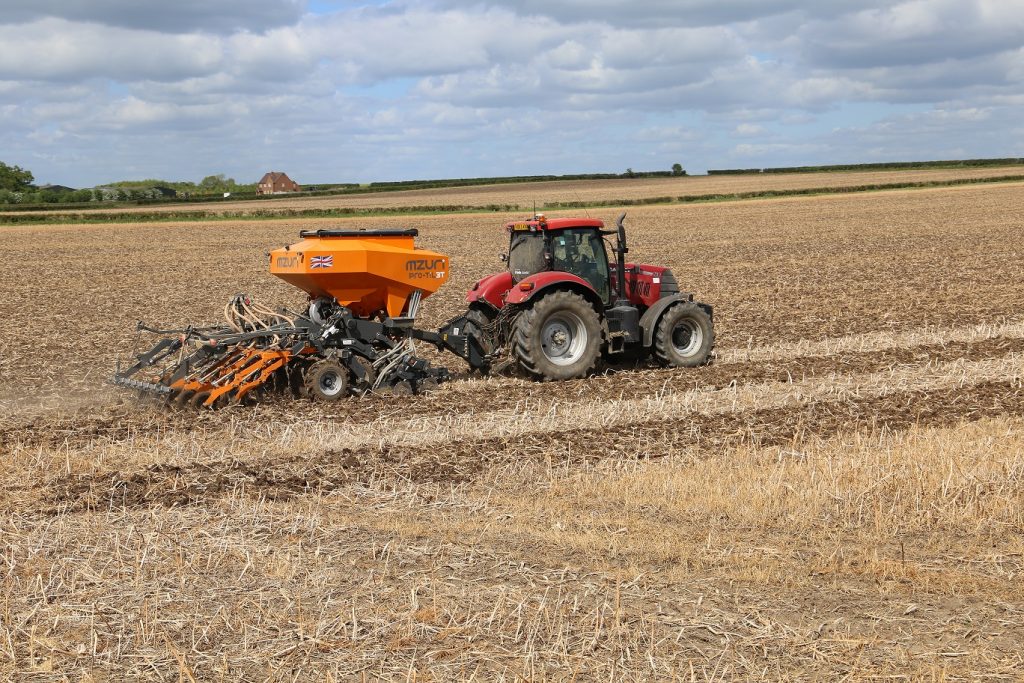 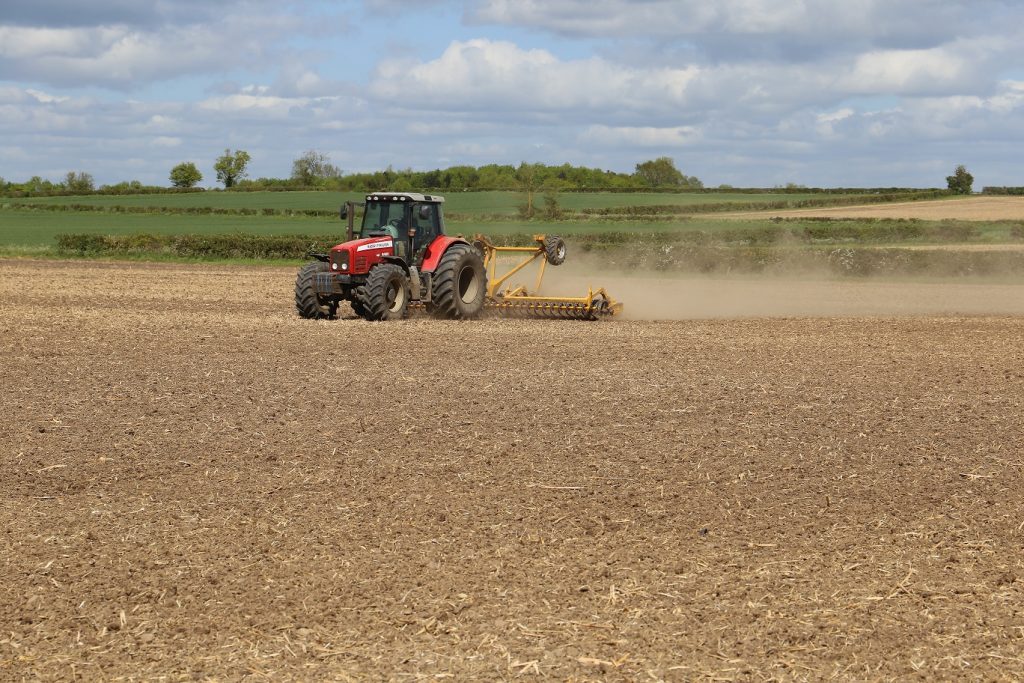