Fuel for thought: The Chancellor’s Budget

For the agricultural industry, March began with concerns over the Chancellors Budget on the 11th, with speculation surrounding the future of the lower fuel duty on red diesel. In the end, effective lobbying by our industry saw the idea binned, but it acted as a reminder of how exposed growers can be to yet another factor outside of our control.

But how exposed? The Chancellor’s budget also made me appreciate how the Mzuri system has helped reduce our exposure to oil price volatility by significantly lowering our fuel consumption for establishment.

Prior to adopting the Mzuri system, the farm would undergo several passes to achieve a seedbed, even before a drill entered the field. Heavy cultivations including ploughing and power harrowing were not only time consuming but were burning significant amounts of diesel in addition to the associated wearing parts and tractor maintenance. Even on a relatively small farm like Springfield sitting at 450 acres, the diesel soon adds up. I stopped to pause about what effect still being on a draining system like that and having the risk of losing the lower fuel duty would have to us, and it would be simply unimaginable.

As a ring-fenced farm, the majority of our fuel use is in the field working, but for growers who have to travel to get to pockets of land, the effects would be felt even further.  The requirement to travel isn’t something that can be changed for these growers, but the number of trips to the field can be – with the help of a one pass system.

Now using the Mzuri Pro-Til, we consolidate seedbed cultivations, fertilising, seeding and reconsolidating into a single, targeted manner, awarding benefits to both soil health and establishment – and importantly, minimising fuel consumption. Of course, we’ve also achieved significant savings in labour, wearing metal and repairs, something that was so significant even in the first year, our farm accountant pointed out what he believed to be a mistake in the farm office bookkeeping. Fortunately, there was no mistake and in fact, it turned out to be the best change the farm has ever made. 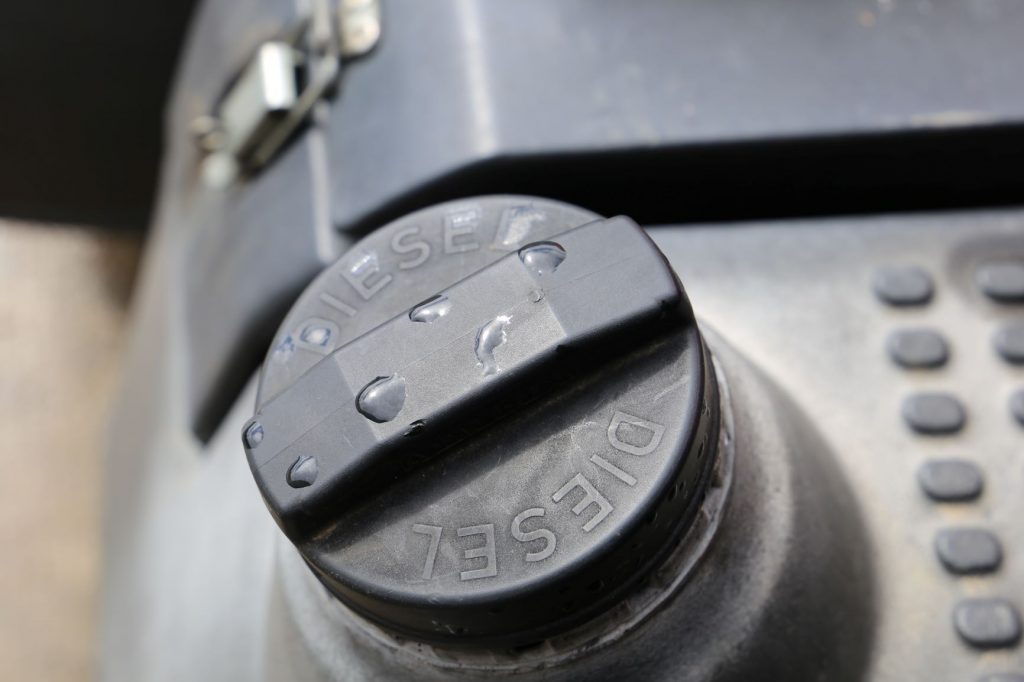