Last year, many of you may recall that we rather ambitiously drilled two fields of Wheat at a reduced seed rate of 18kg/ha, one being the hybrid Hyclick and the other a conventional variety, Graham. Our aim was to see how a lower seed rate would impact the crop and what impact this would have on yield.

After Christmas, with a less than inspiring looking crop we thought we’d been a bit too ambitious with our plans. However, come spring, the crop rocketed away and far outdid our expectations. The extra space around each plant created by a lower population had increased light interception and promoted strong, healthy growth. Tiller numbers were something else altogether and were averaging in the 30’s for both Hybrid and conventional varieties. Come harvest, the hybrid just pipped the conventional Wheat variety to the post with a yield of 6.5t/ha verses a respectable 5.8t/ha. Given the difficult year and at a seed rate of just a tenth of our typical rate, we are all incredibly thrilled with the results. The testing year brought Wheat yields down across the farm by 20-30% which made the yields of the low seed rate trials even more impressive.

Bitten by the low seed rate bug, we have decided to drill more reduced seed rate trials going forward into this year. On the 19th of September, we drilled three 1ha plots of Costello at 160, 240 and 320 seeds/m² and continuing the hybrid theme, we plan to mirror these plots in three weeks’ time with the hybrid variety, Hyclick. The range of seeds per square metre were chosen to identify a seed rate that was low enough to benefit from increased light interception but not too low as to produce unviable crops. We will be following these trials throughout the season and be sharing them in future farm diary entries. Watch this space, literally! 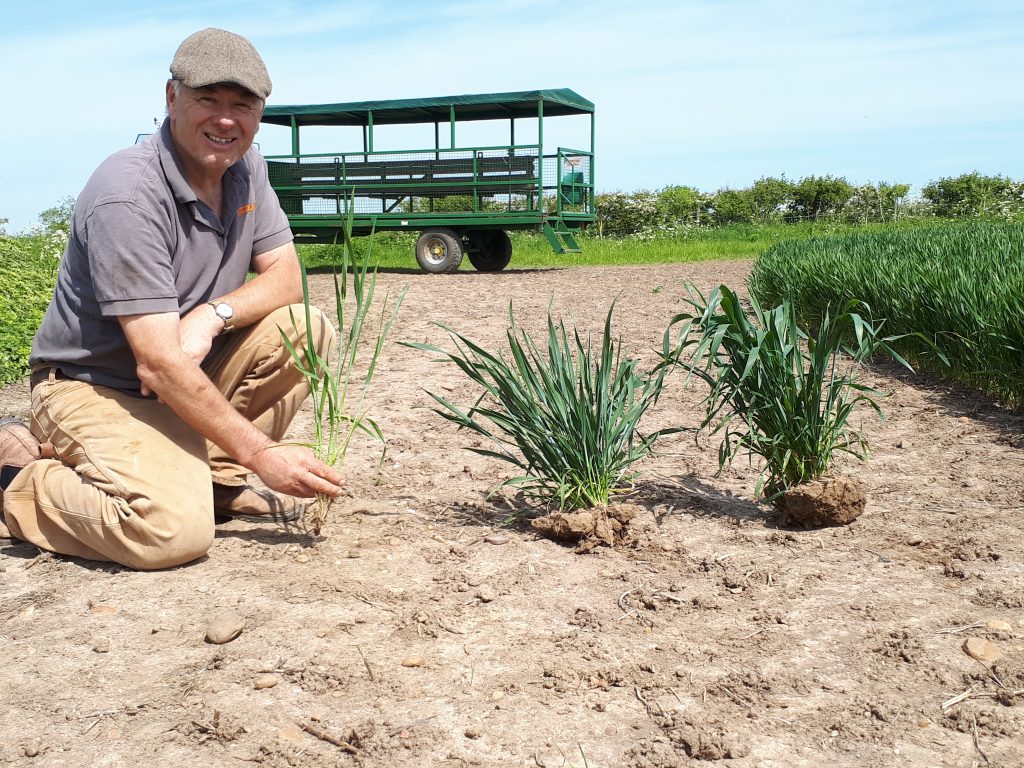 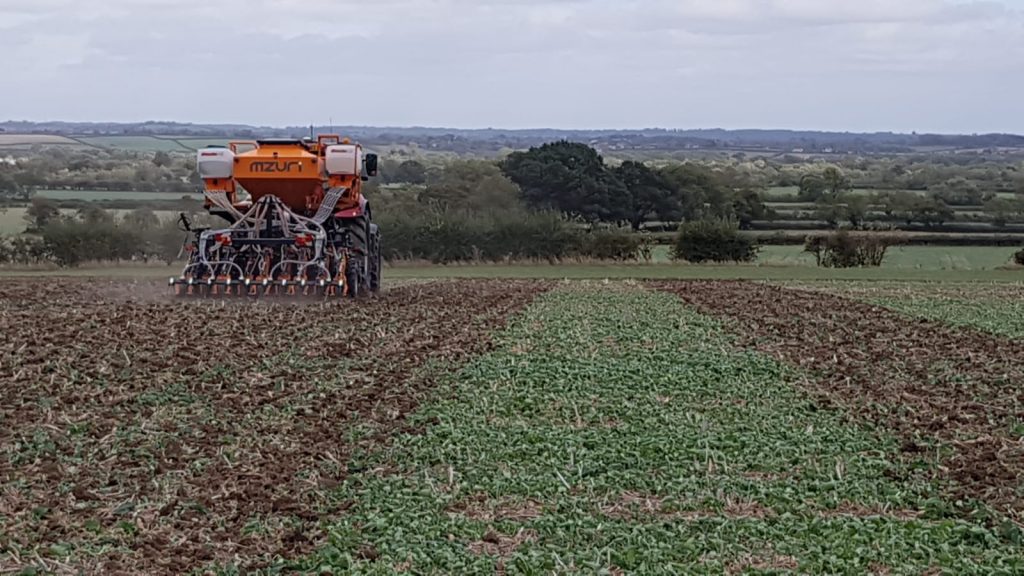